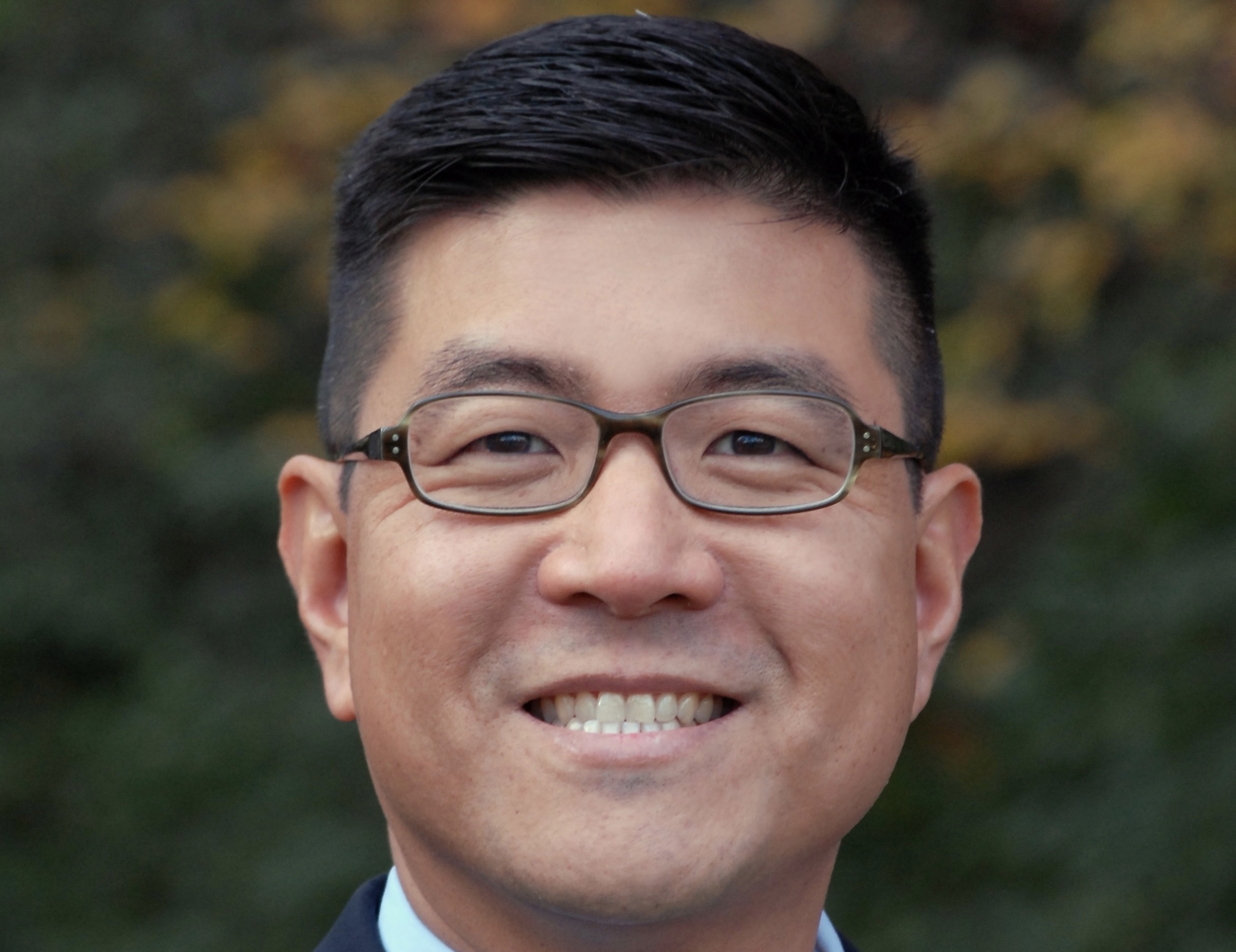 Robert Yoon '18 is the Associate Director of Wallace House. In his role, he supports the director with the management of the Wallace House programs and the daily operations, activities and outreach of the Knight-Wallace Fellowship programs and initiatives. Rob, a 2018 Knight-Wallace Fellow, oversaw CNN’s political research operation for more than 17 years. In that role, he planned, organized and covered major political news stories and events including five presidential campaigns, numerous congressional and gubernatorial elections and Supreme Court nominations. He has prepared moderators from multiple news organizations for more than 30 presidential debates. His contributions to CNN’s election and breaking news coverage have earned him two Emmy Awards, a Peabody Award, and two National Headliner Awards, including one for his work on the investigation of the 9/11 terror plot. In 2016, he was named by Mediaite as one of the most influential people in the news media. In addition to his role at Wallace House, Rob teaches undergraduate and graduate courses on politics and elections at the Ford School of Public Policy. He holds degrees from Harvard and the University of Michigan.
yooner@umich.edu | @robyoon