Lynette Clemetson '10 is the Charles R. Eisendrath Director of Wallace House, home of the Knight-Wallace Fellowships for Journalists and the Livingston Awards for Young Journalists at the University of Michigan. She is a Knight-Wallace alum and came to the university from National Public Radio where she was Senior Director of Strategy and Content Initiatives, developing and guiding projects across broadcast, digital and events. Her career in journalism spans newspapers, magazines and audio across a range of platforms. As a reporter, she was a Washington-based correspondent for The New York Times and Newsweek, writing about politics, social issues and demographic change. Prior to her domestic correspondent work, she was an international correspondent for Newsweek based in Hong Kong, where she covered the former British colony’s return to Chinese rule in 1997. She moved into digital strategy and leadership in 2008 as the founding managing editor of the website TheRoot.com, launched for The Washington Post Company with Henry Louis Gates Jr.. She is also the former Director of Content Strategy at Pew Center on the States.

Lynette has a passionate interest in press freedom issues. She serves on the board of Forbidden Stories, an award-winning news organization dedicated to publishing the work of journalists who have been threatened, jailed or killed. Additionally, she is a member of the steering committee of the Reporters Committee for Freedom of the Press. She is on the board of the Student Press Law Center and serves on the advisory boards for PBS FRONTLINE and the Robin Toner Prizes for Political Reporting at Syracuse University. She serves on the education committee of The United States Holocaust Memorial Museum. 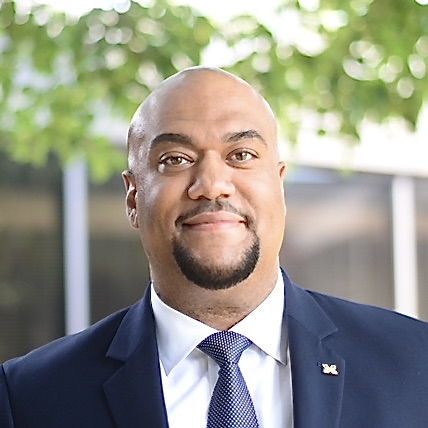 Jayson Rose is the Senior Development Officer for Wallace House. He is responsible for developing and managing annual giving, major gifts and institutional support needed to advance the mission and programs of Wallace House. Jayson comes to Wallace House with deep development experience. He recently oversaw fundraising efforts for three divisions within Duke University's academic medicine fundraising entity, Duke Health Development and Alumni Affairs. Before joining Duke, he spent more than three years at his alma mater, Western Michigan University, as the Director of Major Gifts. In that role, he helped raise five, six and seven-figure gifts for various entities across the campus. His previous experience also includes time at Iowa State University, helping to lead efforts at their business school. Jayson was also Associate Director of Development for Student Life at the University of Michigan and points to that experience as a turning point in his professional career. Before his career in fundraising, he worked for Phoenix Media in Chicago and was a professional DJ lending his services to corporations and world-famous athletes and celebrities, including Derek Jeter, Michael Jordan, and Michael Bublé. Jayson earned his B.A. from Western Michigan University with a concentration in Economics.
rosejay@umich.edu

Melissa Riley is Program Manager for the Livingston Awards for Young Journalists and the Wallace House Presents event series and Communications Manager for Wallace House. She manages all aspects of the Livingston Awards, plans outreach events for Wallace House and oversees marketing and communications for all of the Wallace House programs. Melissa began her career in marketing and advertising for Trans World Airlines. She worked as a production coordinator on commercial films and television advertisements and was a producer at "Saturday Night Live." She founded the television production department for the BBDO advertising agency in Moscow, Russia, which grew to be the most award-winning creative agency in Russia. A native of California, Melissa graduated from the School of Journalism and Mass Communications at San Jose State University. After living overseas, in Russia, Israel and Malaysia, Melissa is happy to call Ann Arbor her home.
rileyml@umich.edu 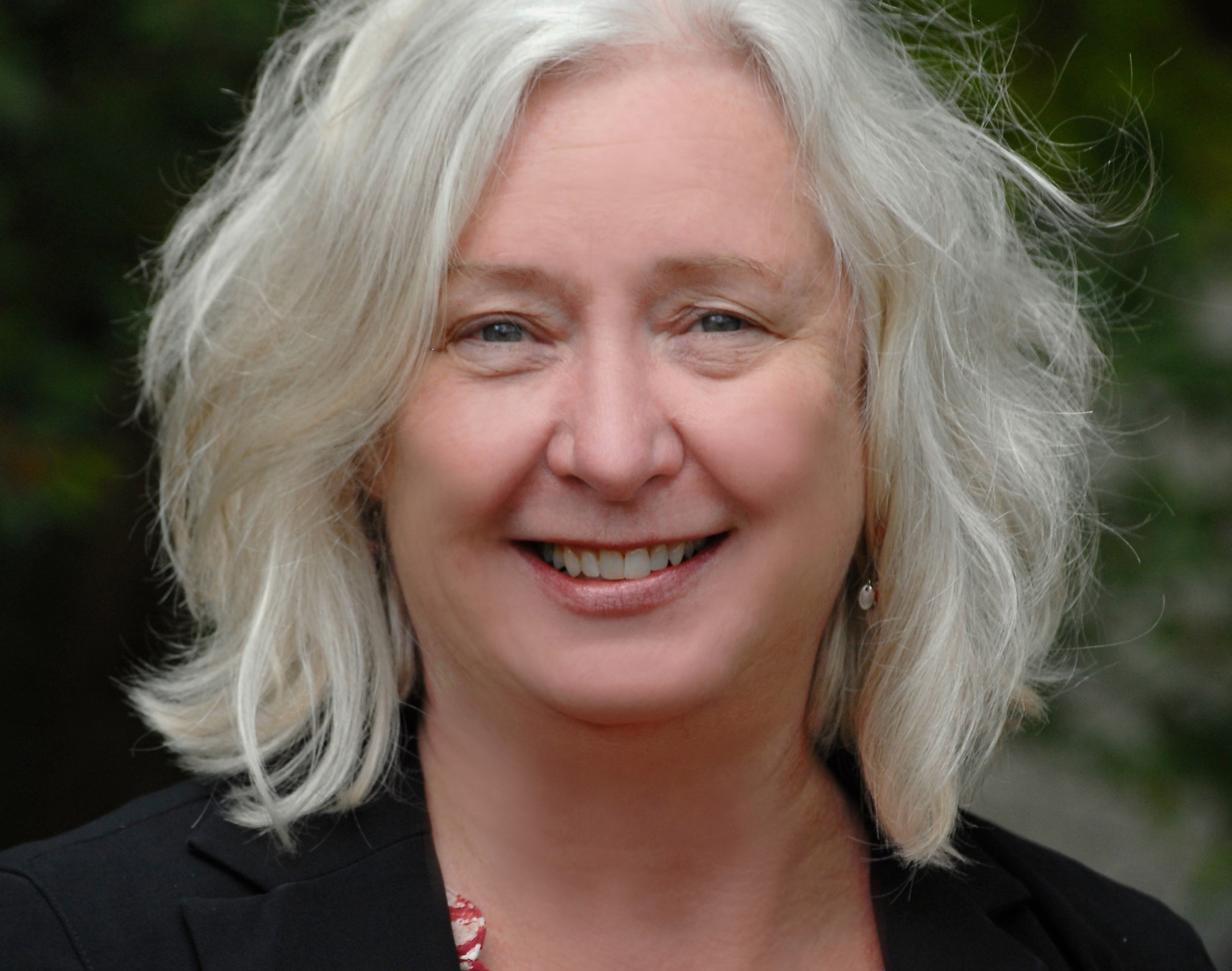 Patty Meyers-Wilkens joined the Wallace House staff in 2007 and has worked on the Fellowship side of things ever since. Prior to that, she spent 10 years working as a reporter, columnist and editor for a 139 plus year-old family-owned weekly newspaper in southeastern Michigan. Originally from New York and a graduate of Rutgers University, she moved to Michigan the late 1980s and currently lives in a little log cabin in the beautiful Irish Hills area in southeastern Michigan.
pattymey@umich.edu 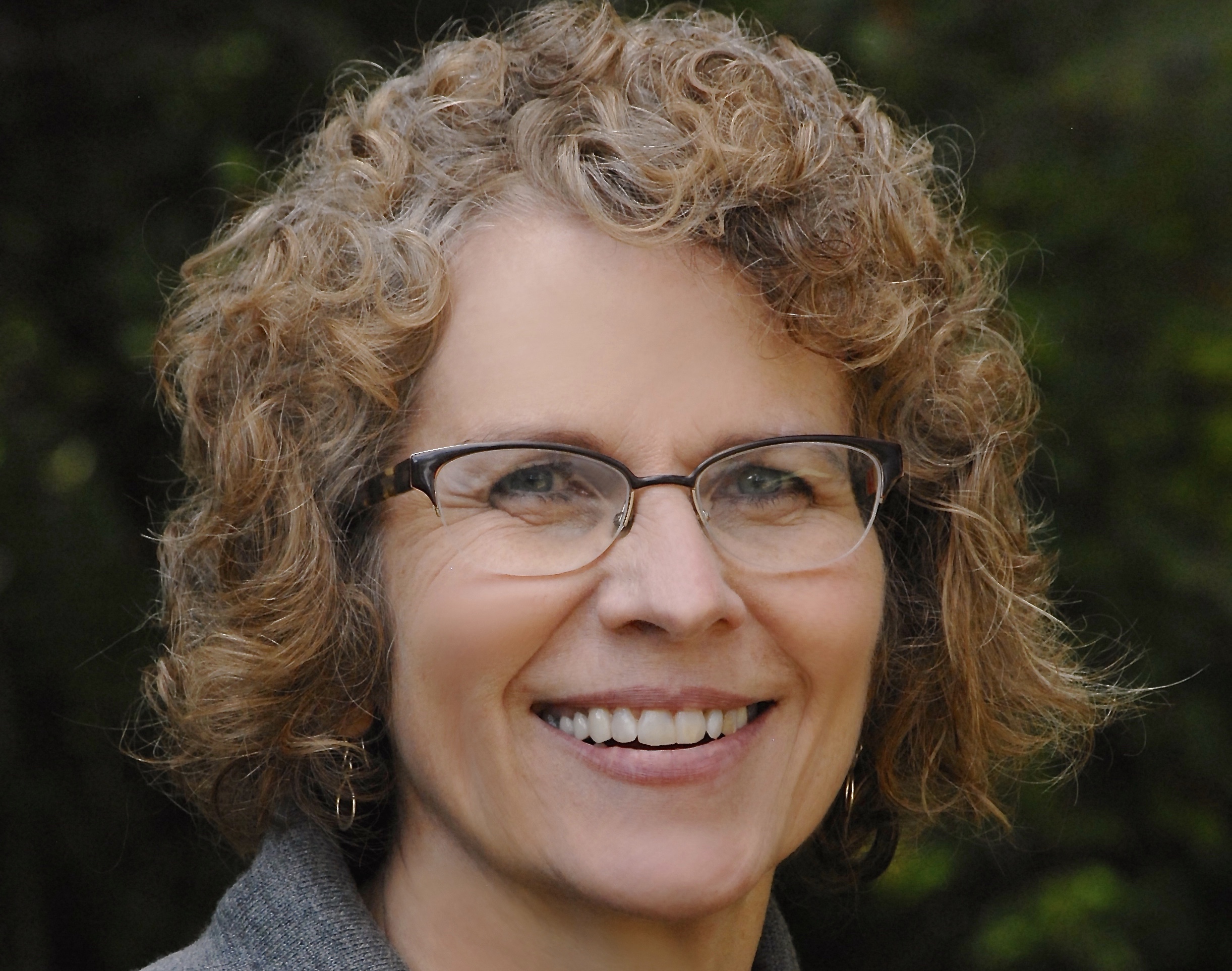 Lisa Morrow manages the finances at Wallace House. Before coming to Wallace House in May 2019, she was a financial analyst at the University of Michigan-Dearborn. Lisa also worked as an accounts receivable supervisor at U-M Shared Services Center and an accountant at U-M College of Literature, Science and the Arts. She earned a B.S. in accounting and management information systems from Central Michigan University and an M.B.A. from Wayne State University. While raising her two children, Lisa was a literacy tutor and enjoyed inspiring a love of reading in young children. limorrow@umich.edu 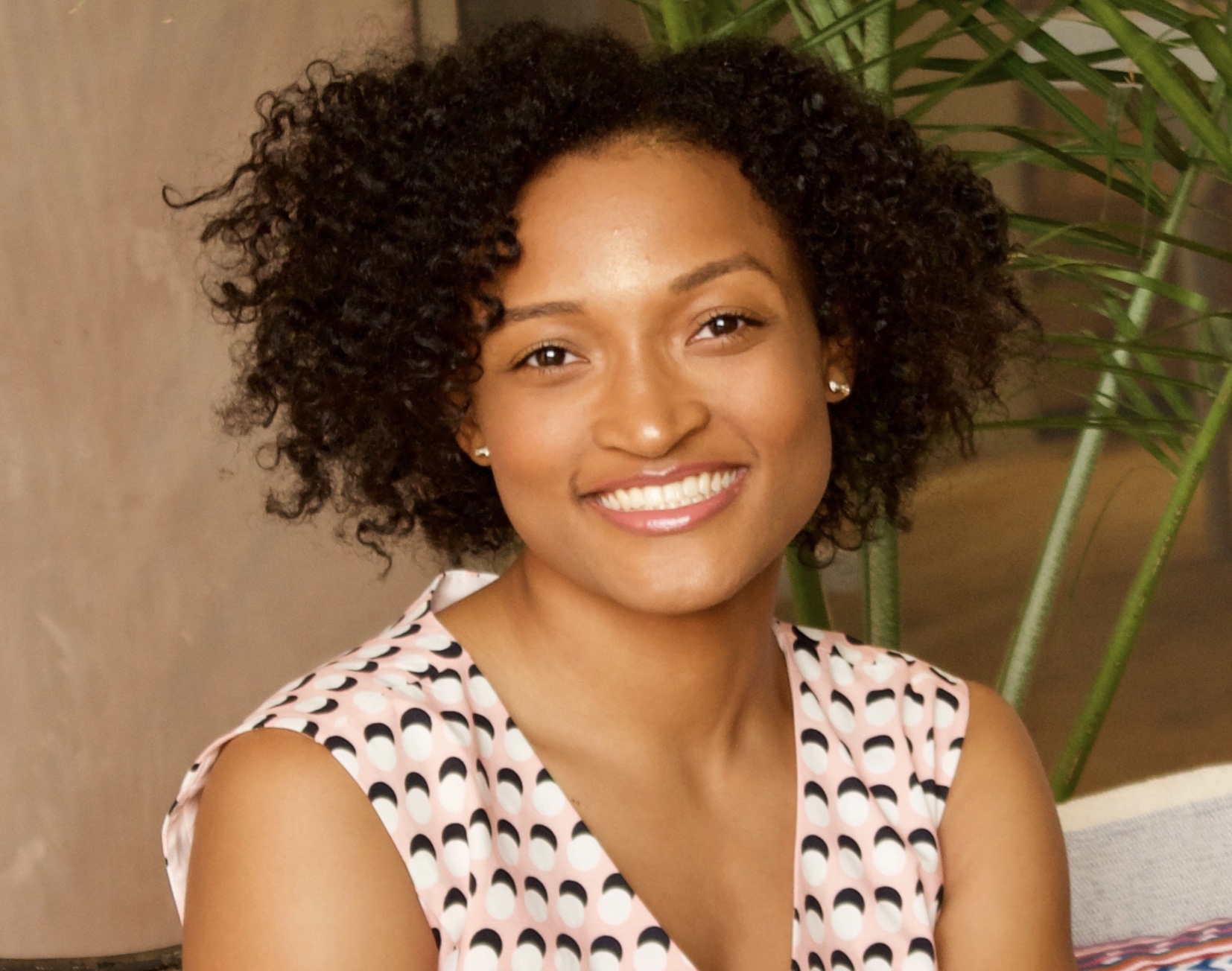 Alexis Lamb is the Office Services Assistant for Wallace House. Prior to arriving at Wallace House in 2019, Alexis was the Business Manager at the Lanthorn Newspaper at Grand Valley State University. In addition, Alexis also worked as an Inpatient Rehab Scheduler at Michigan Medicine. Alexis is a recent graduate with a B.A. in marketing management from Grand Valley State University. lambal@umich.edu