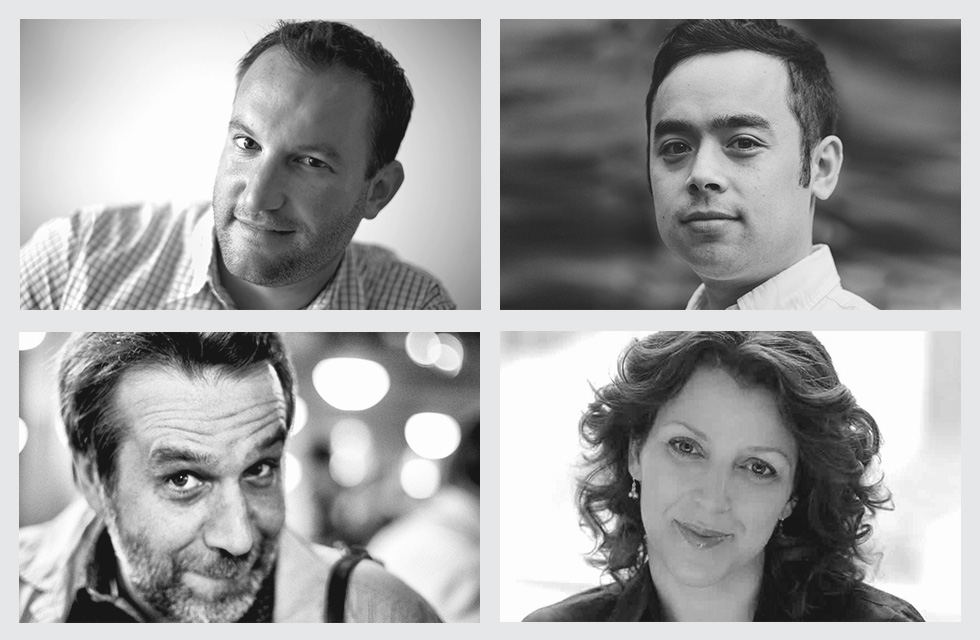 David Greene is co-host of NPR’s “Morning Edition.” Previously, Greene was an NPR foreign correspondent based in Moscow covering the region from Ukraine and the Baltics, east to Siberia. Greene has been a Livingston Awards judge since 2013.

Adrian Chen is a staff writer for The New Yorker. Previously he wrote about the internet and technology for New York, Wired, The New York Times Magazine and other publications.

Vasily Gatov is a Russian media researcher and author based in Boston. He has more than 28 years of professional experience in domestic and international media and is currently working on a book about censorship in Russia.

Raney Aronson-Rath is the executive producer of PBS’s Frontline. Under her leadership, Frontline has won every major award in broadcast journalism. For more than a decade, she has been a Livingston Awards judge.

The event is co-sponsored by WGBH and Frontline.