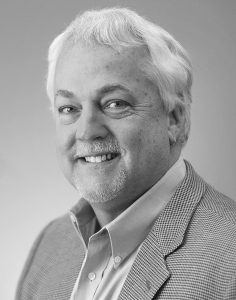 The Livingston Awards honored the late Rob Hiaasen with the Richard M. Clurman Award for his newsroom commitment to counseling, nurturing and inspiring young journalists. Hiaasen was the assistant editor and columnist at the Capital Gazette in Annapolis, Maryland and a lecturer at the University of Maryland Philip Merrill College of Journalism. In June 2018, he was killed in a mass shooting at the Capital Gazette offices, along with Gerald Fischman, John McNamara, Rebecca Smith and Wendi Winters, in the deadliest attack on journalists in the United States on record.

In a video tribute at the luncheon, former colleagues spoke about Hiaasen’s influence on their writing, approach to storytelling and his encouragement of young journalists.