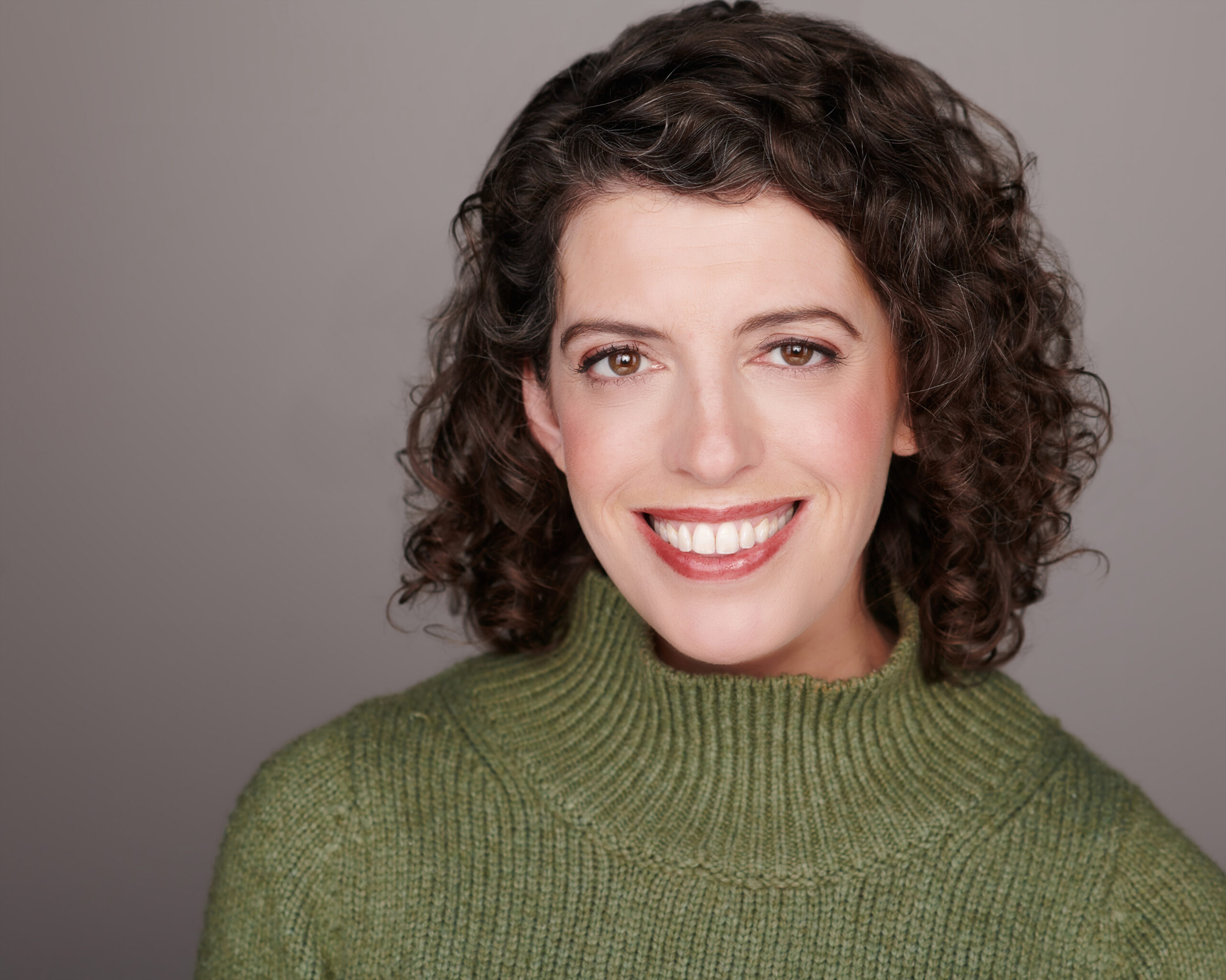 A prominent voice on U.S. politics, Molly Ball serves as national political correspondent for Time and is a frequent television and radio commentator. She is the author of "Pelosi," the first biography written with the House Speaker’s cooperation.

Prior to joining Time, Ball was a staff writer covering U.S. politics for The Atlantic. She previously reported for Politico, the Las Vegas Review-Journal, and the Las Vegas Sun. She has worked for newspapers in Ohio, Pennsylvania, and Cambodia, as well as The New York Times and The Washington Post.

A graduate of Yale University, she was a Knight-Wallace Journalism Fellow at the University of Michigan in 2009-2010. Ball grew up in Idaho and Colorado. She lives in Virginia with her husband and three children.