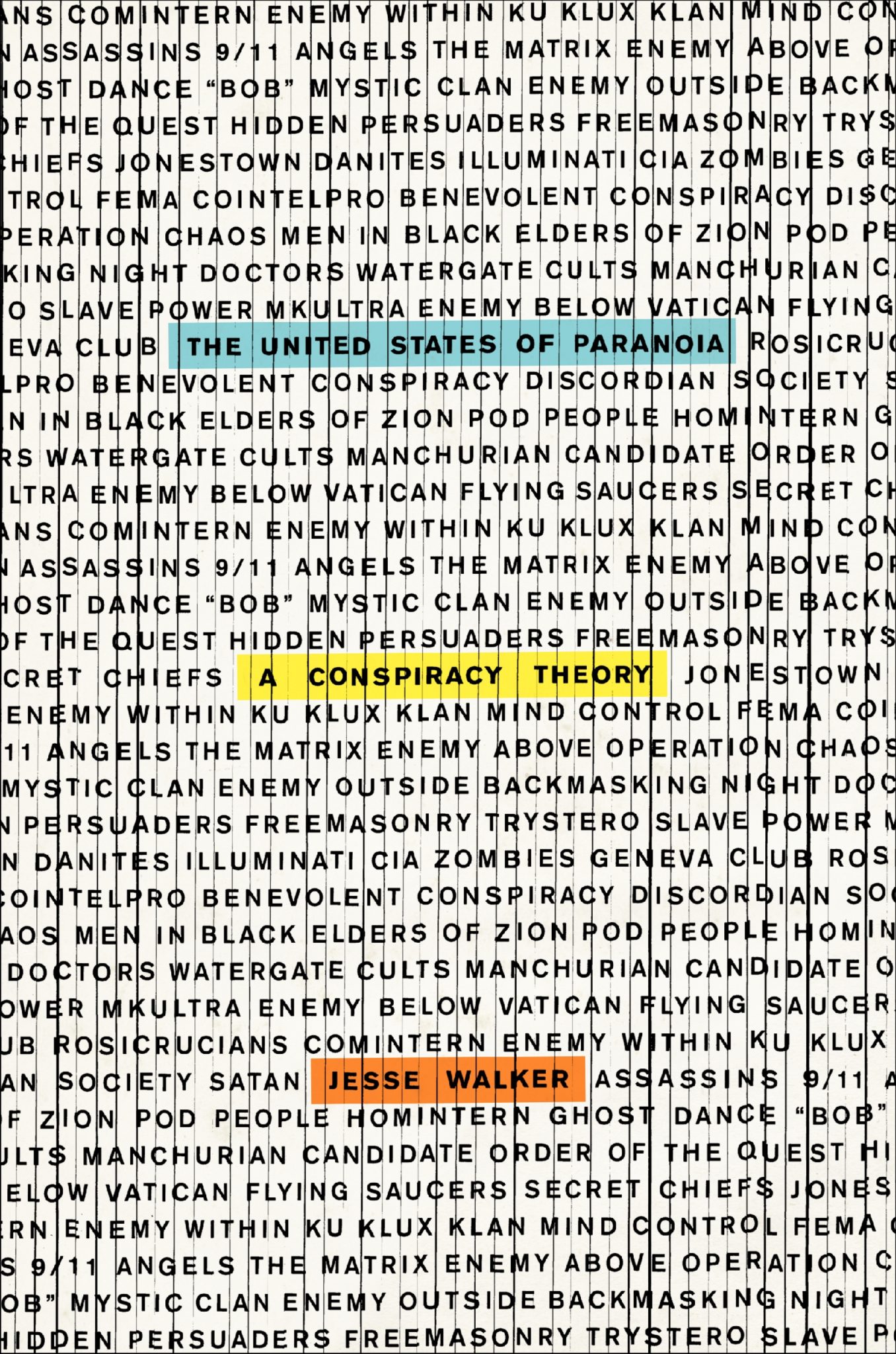 Conspiracy theories aren’t just a feature of the fringe. They’ve been a potent force across the political spectrum, at the center as well as the extremes, from the colonial era to the present. In The United States of Paranoia, Jesse Walker explores this rich history, arguing that conspiracy stories should be read not just as claims to be either believed or debunked but also as folklore. When a tale takes hold, it reveals something true about the anxieties and experiences of those who believe and repeat it, even if the story says nothing true about the objects of the theory itself. With intensive research and a deadpan sense of humor, The United States of Paranoia combines the rigor of real history with the punch of pulp fiction.