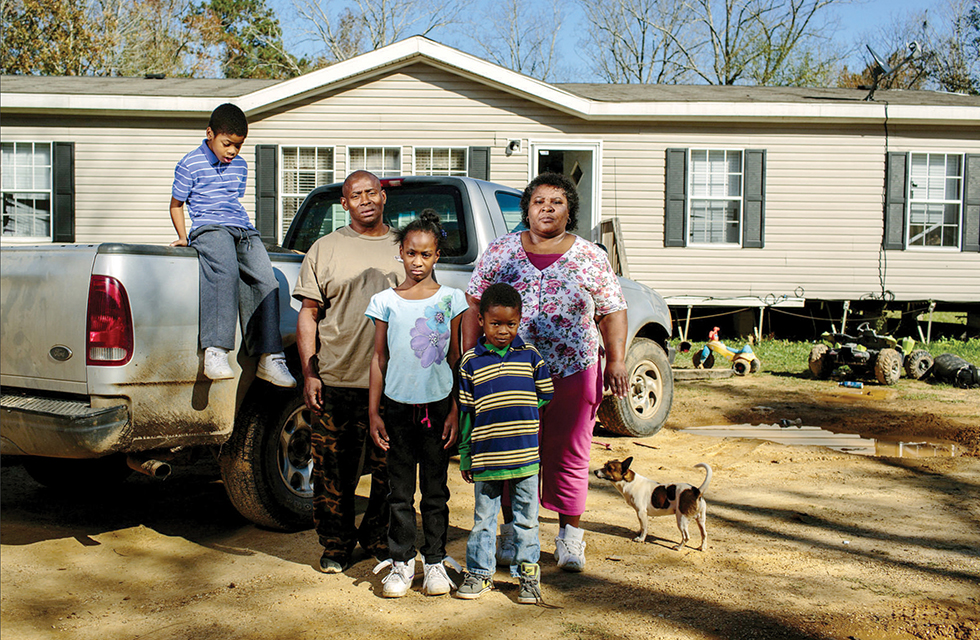 From opposite ends of the country, Mike Baker and Daniel Wagner were each investigating Warren Buffet’s mobile-home businesses when their paths crossed. They decided to pitch the project to their bosses as a partnership. It was an advantageous union, as Baker had been analyzing government mortgage data and Wagner had been focusing on customers. Together they revealed how Clayton Homes, a part of the Berkshire Hathaway conglomerate, and its lending subsidiaries target minority homebuyers and lock them into ruinous high-interest loans.