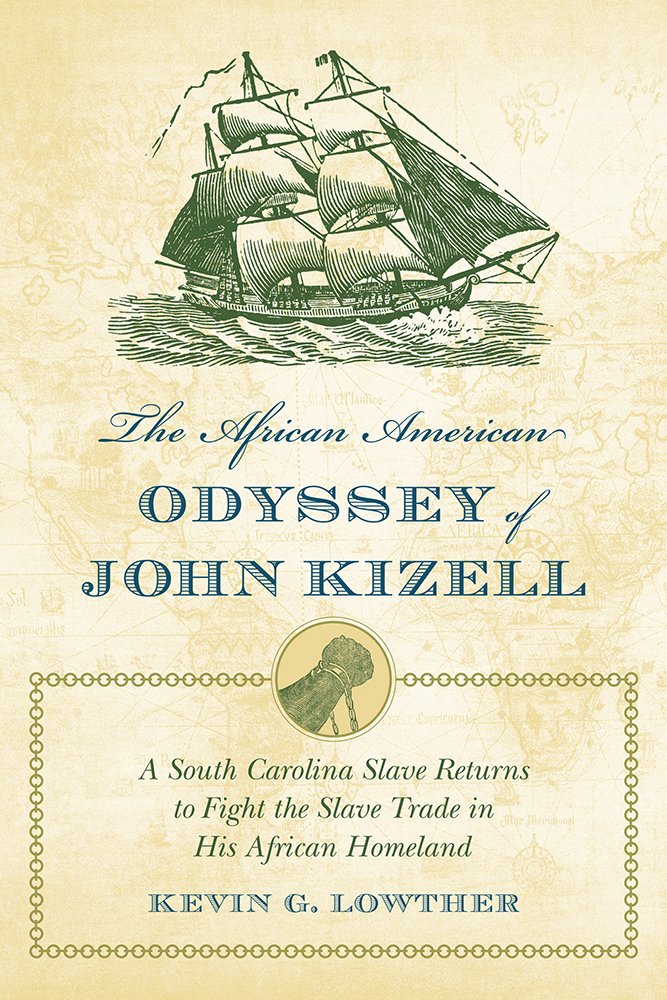 The inspirational story of John Kizell celebrates the life of a West African enslaved as a boy and brought to South Carolina on the eve of the American Revolution. Fleeing his owner, Kizell served with the British military in the Revolutionary War, began a family in the Nova Scotian wilderness, and then returned to his African homeland to help found a settlement for freed slaves in Sierra Leone. He spent decades battling European and African slave traders along the coast and urging his people to stop selling their own into foreign bondage. This in-depth biography – based in part on Kizell’s own writings – illuminates the links between South Carolina and West Africa during the Atlantic slave trade’s peak decades. Kizell’s remarkable story provides insight to the cultural and spiritual milieu from which West Africans were wrenched before being forced into slavery. Lowther also sheds light on African complicity in the slave trade and examines how it may have contributed to Sierra Leone’s latter-day struggles as an independent state.