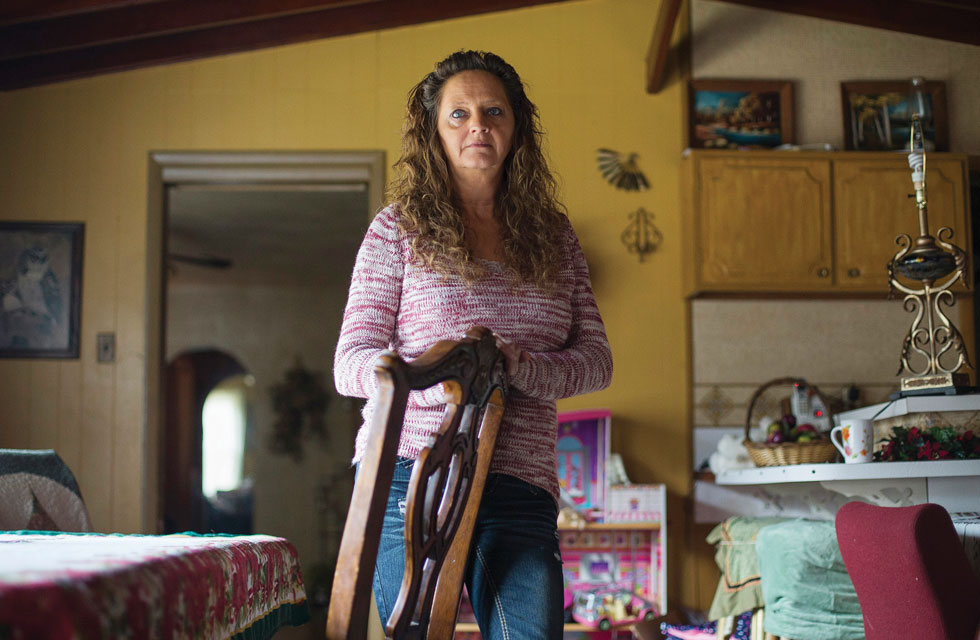 People have criticized the media for paying insufficient attention to disaffected voters during the 2016 presidential election. But Galofaro was there to tell the stories of local residents at a time when many were feeling forgotten. In her series “Surviving Appalachia” Galofaro examines the rise of Donald Trump, captures the despair of hundreds of people betrayed by a crooked lawyer’s disability fraud scheme and documents a day in a small West Virginia city where 28 people overdose in a four-hour period.