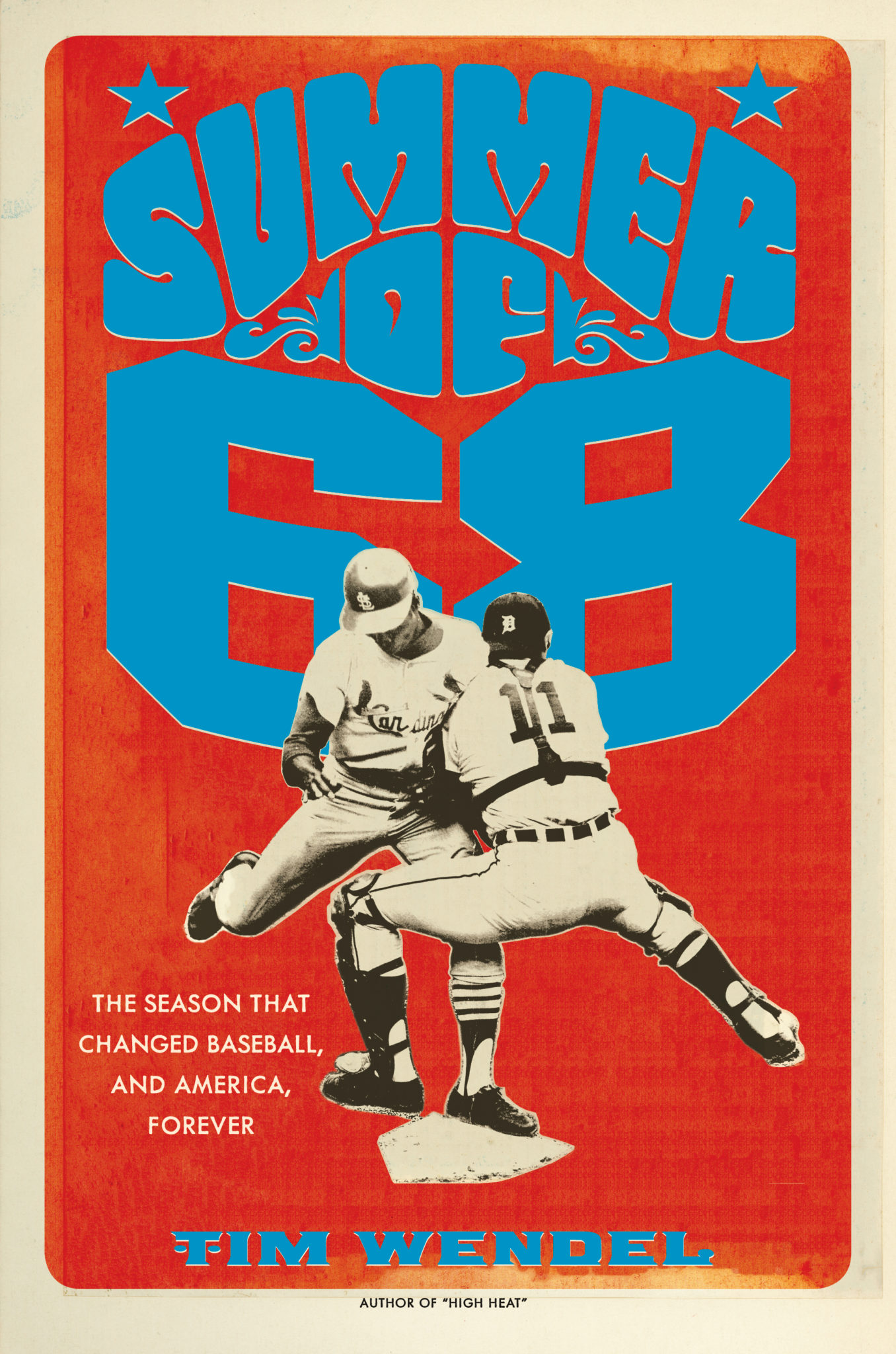 The extraordinary story of the 1968 baseball season – when the game was played to perfection even as the country was being pulled apart at the seams From the beginning, ’68 was a season rocked by national tragedy and sweeping change. Opening Day was postponed and later played in the shadow of Martin Luther King, Jr.’s funeral. That summer, as the pennant races were heating up, the assassination of Robert Kennedy was later followed by rioting at the Democratic National Convention in Chicago. In “Summer of ’68,” Tim Wendel takes us on a wild ride through a season that saw such legends as Bob Gibson, Denny McLain, Don Drysdale, and Luis Tiant set new standards for excellence on the mound. For some players, baseball would become an insular retreat from the turmoil encircling them that season, but for a select few, including Gibson and the defending champion St. Louis Cardinals, the conflicts of ’68 would spur their performances to incredible heights and set the stage for their own run at history.

Meanwhile in Detroit—which had burned just the summer before during one of the worst riots in American history –’68 instead found the city rallying together behind a colorful Tigers team led by McLain, Mickey Lolich, Willie Horton, and Al Kaline. The Tigers would finish atop the American League, setting themselves on a highly anticipated collision course with Gibson’s Cardinals. And with both teams’ seasons culminating in a thrilling World Series for the ages – one team playing to establish a dynasty, the other fighting to help pull a city from the ashes – what ultimately lay at stake was something even larger: baseball’s place in a rapidly changing America that would never be the same.