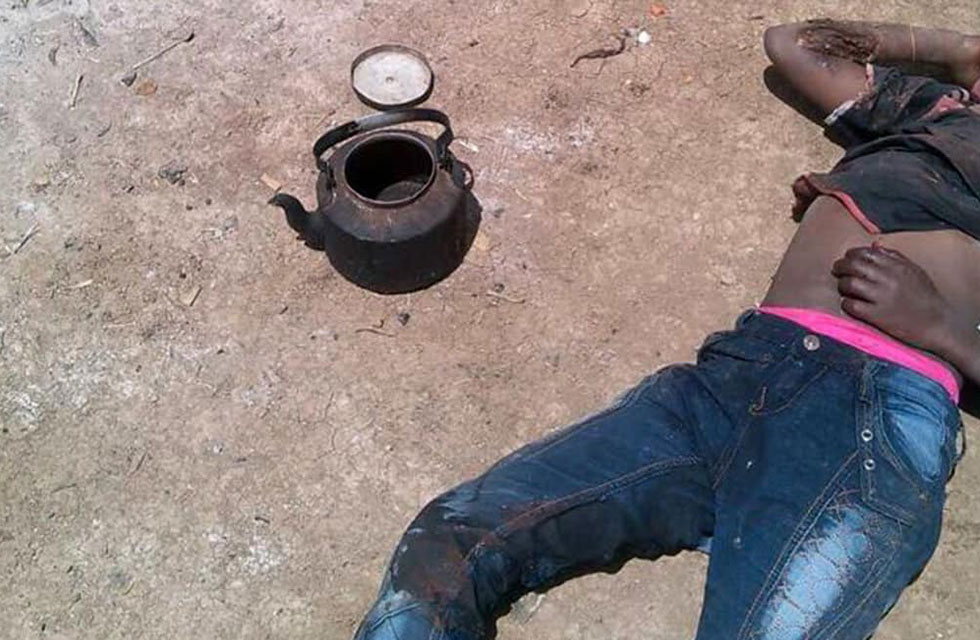 While stories about conflicts in Africa have fallen off the radars of many American news outlets, Christina Goldbaum’s on-the-ground reporting on growing U.S. military engagement and counter-terrorism efforts in the region has become essential reading. In her series for The Daily Beast, Goldbaum pieces together a military raid that is alleged to have resulted in the deaths of 10 Somali civilians, including at least one child.