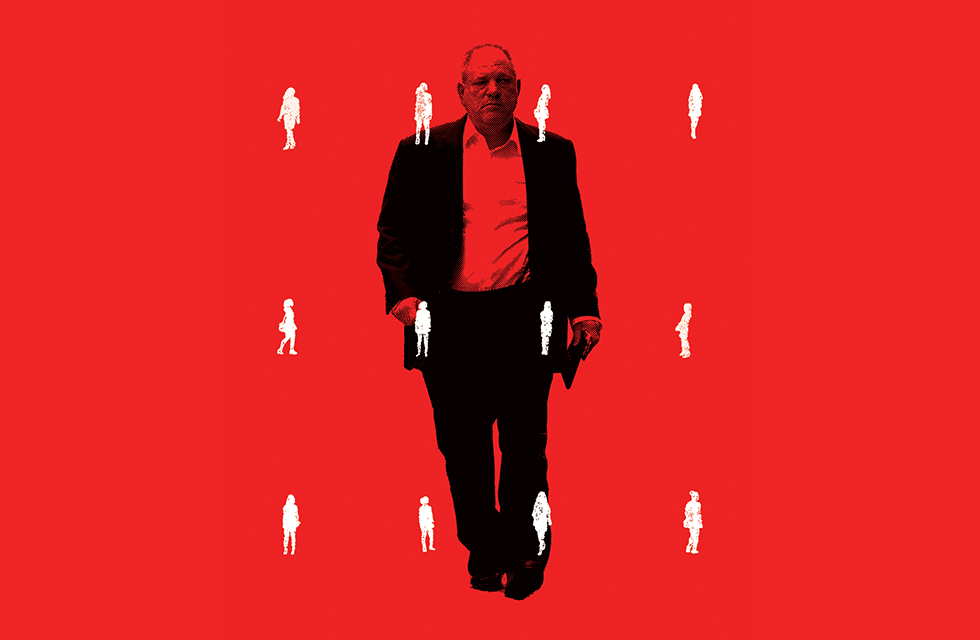 As one of the reporters who unleashed the #MeToo movement with the publishing of his New Yorker stories, Ronan Farrow accomplished something that other reporters, for decades, had failed to do. Through more than 140 interviews, and the persistence to find an editor to publish his work, he gathered the first on-the-record accounts of alleged assault and rape by Hollywood producer and powerbroker, Harvey Weinstein. Farrow’s reporting drew legal threats and intimidation. His exposé of the sprawling system of spies Weinstein employed to keep stories silent hastened the mogul’s downfall.