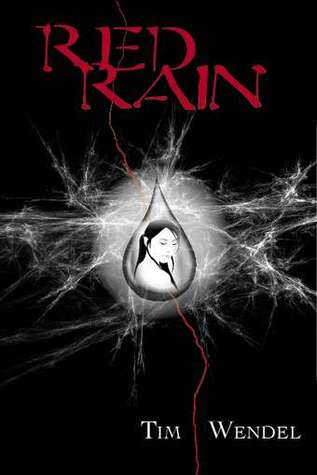 As the B-29 bombers began to pound Tokyo and most of the other major Japanese cities to rubble, the Japanese military became desperate to find a way to once again instill fear in its enemies. Out of such efforts was born the greatest secret of WWII the fire balloon. One woman, Yoshi, camouflaging her identity, is sent to uncover these delicate but deadly creations. Assembled from paper by schoolchildren and women in the waning years of the war, the Japanese fire balloons were launched from fields near Tokyo and Kyoto. They often reached the U.S. mainland in just three days and two nights. Armed with incendiary bombs, the balloons original goal was to ignite forest fires throughout the western states, which they did at an alarming rate. Wendel s research at the National Archives and the Smithsonian in Washington, D.C., reveals that the balloons touched down in the U.S. more than 300 times from 1944 to 1945. The balloons proved to be a better weapon than the Imperial Army ever knew. One sailed as far east as Michigan. At one point, the Japanese high command considered replacing the incendiary bombs with nerve and gas warfare. But it never came to that largely because of the U.S. military s ability to keep a secret.