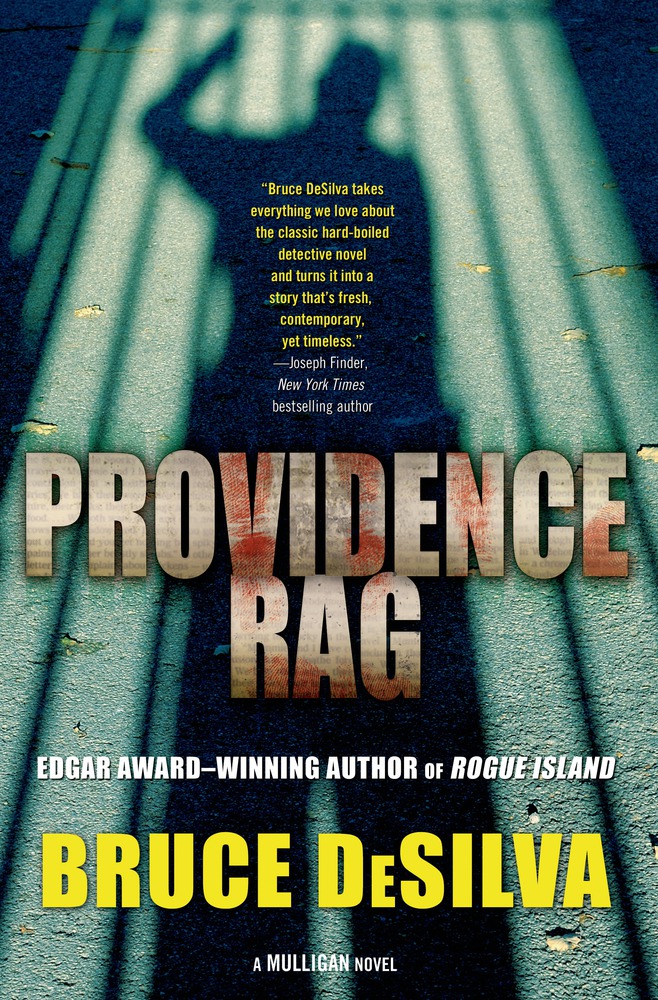 Edgar Award-winner Bruce DeSilva returns with Liam Mulligan, an old-school investigative reporter for a dying newspaper in Providence, Rhode Island. Mulligan knows every street and alley, every priest and prostitute, every cop and street thug. He knows the mobsters and politicians – who are pretty much one and the same. Inspired by a true story, Providence Rag finds Mulligan, his pal Mason, and the newspaper they both work for at an ethical crossroad. The youngest serial killer in history butchered five of his neighbors before he was old enough to drive. When he was caught eighteen years ago, Rhode Island’s antiquated criminal statutes – never intended for someone like him – required that all juveniles, no matter their crimes, be released at age twenty-one. The killer is still behind bars, serving time for crimes supposedly committed on the inside. That these charges were fabricated is an open secret; but nearly everyone is fine with it – if the monster ever gets out more people will surely die. But Mason is not fine with it. If officials can get away with framing this killer they could do it to anybody. As Mason sets out to prove officials are perverting the justice system, Mulligan searches frantically for some legal way to keep the monster behind bars. The dueling investigations pit the friends against each other in a high-stakes race against time – and snares them in an ethical dilemma that has no right answer.