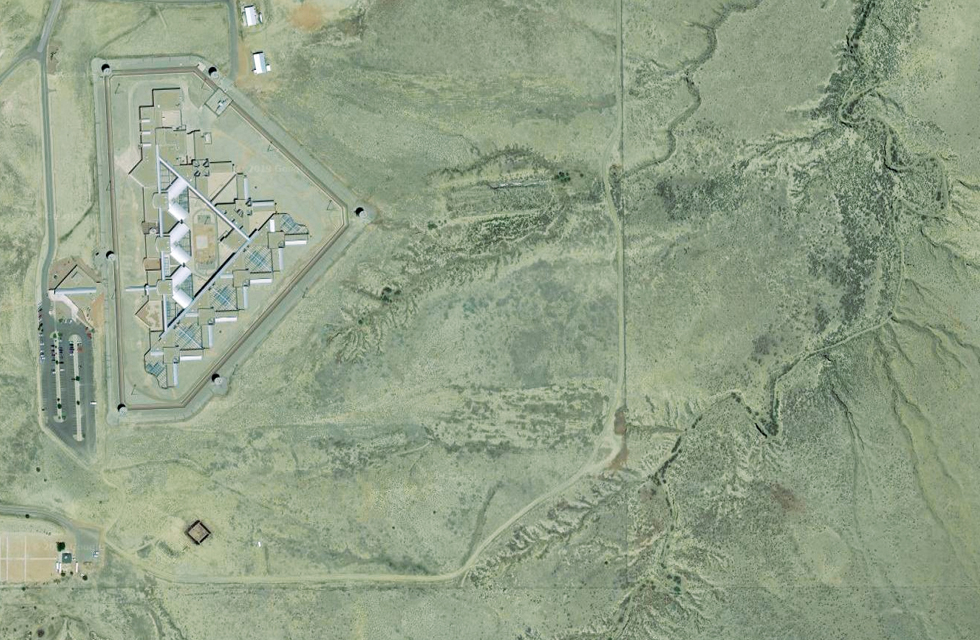 On April 21, 2005, a 64-year-old prison gang leader, Manuel Torrez, was pummeled to death in a caged exercise yard by two fellow inmates. The murder occurred in broad daylight, under the gaze of multiple video cameras, at the highest security prison in the United States. Yet it took more than 10 years for prosecutors to secure the murder convictions. Chris Outcalt’s riveting narrative “Murder at the Alcatraz of the Rockies,” for The Atavist Magazine tells the story of the rookie FBI agent who sought to crack this case and exposes the inner workings of the Mexican Mafia, known as la Eme, a homegrown criminal prison organization.