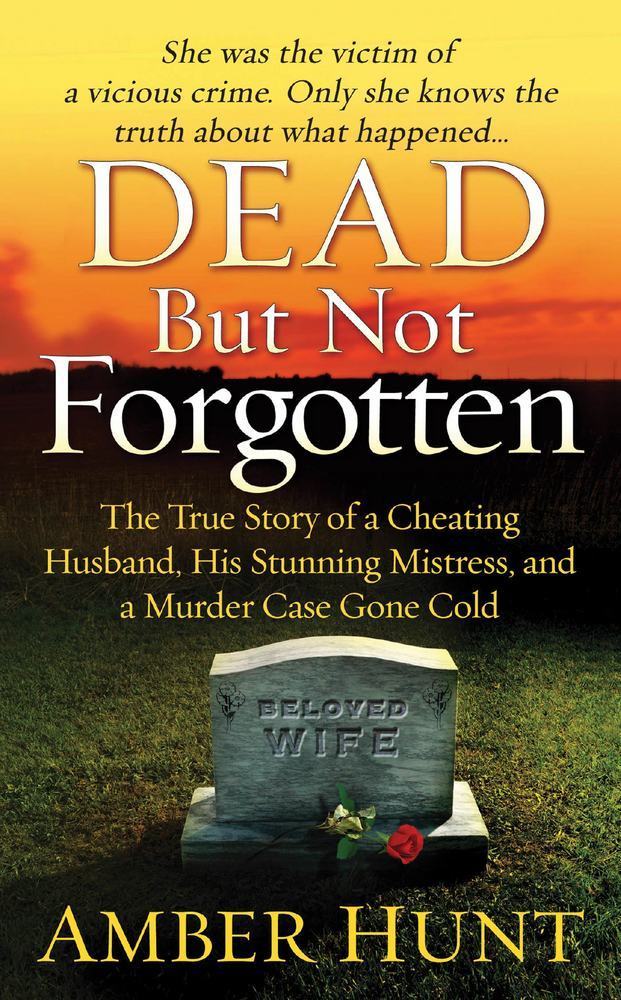 Barbara and Michael ran a Detroit-area comic book shop, where Renee Kotula was an employee – and Michael’s lover. Their torrid affair took a shocking turn when one night Barbara was found dead at the shop, a bullet through her skull. Did Michael kill his wife so that he could collect her life insurance policy – and run off with Renee? With no weapon or witnesses, the police weren’t able to arrest Michael – until, eighteen years later, a new district attorney reopened the case and found overlooked evidence that placed him at the scene of the crime. Michael was finally arrested. But after a jury found him guilty of murder, the judge overturned his case. Why? As Michael awaits a second trial, many are left to wonder if justice will ever be served.