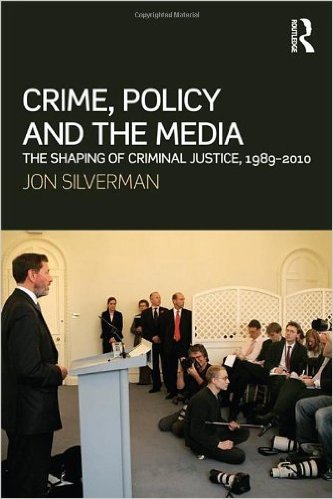 Crime, Policy and the Media is the first academic text to map the relationship between a rapidly changing media and policymaking in criminal justice. Spanning the period, 1989-2010, it examines a number of case studies – terrorism, drugs, sentencing, policing and public protection, amongst others – and interrogates key policy-makers (including six former Home Secretaries, a former Lord Chief Justice, Attorney-General, senior police officers, government advisers and leading commentators) about the impact of the media on their thinking and practice.