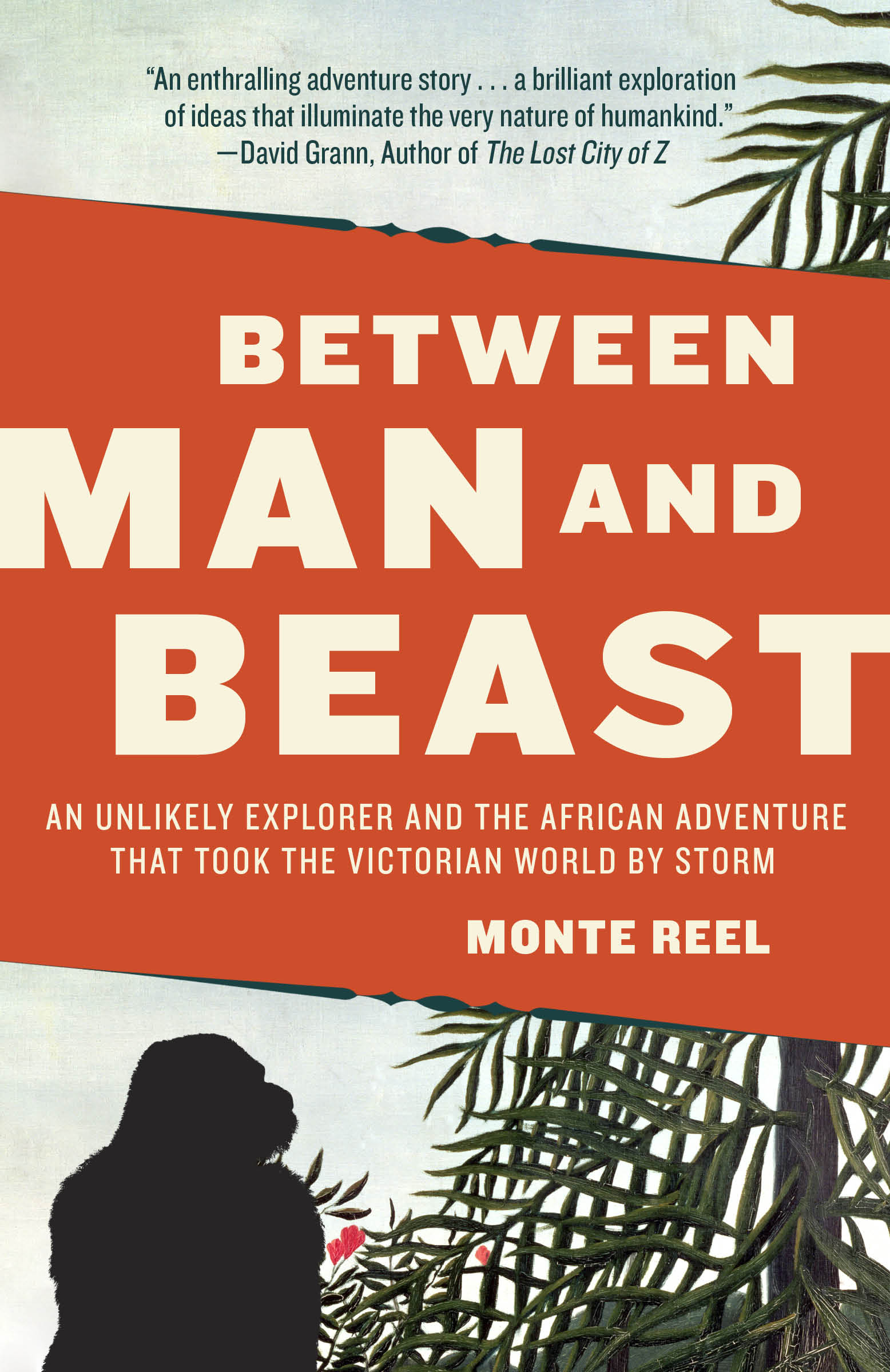 In 1856, Paul Du Chaillu ventured into the African jungle in search of a mythic beast, the gorilla. After wild encounters with vicious cannibals, deadly snakes, and tribal kings, Du Chaillu emerged with 20 preserved gorilla skins – two of which were stuffed and brought on tour – and walked smack dab into the biggest scientific debate of the time: Darwin’s theory of evolution. Quickly, Du Chaillu’s trophies went from objects of wonder to key pieces in an all-out intellectual war. With a wide range of characters, including Abraham Lincoln, Arthur Conan Doyle, P.T Barnum, Thackeray, and of course, Charles Darwin, this is a one of a kind book about a singular moment in history.