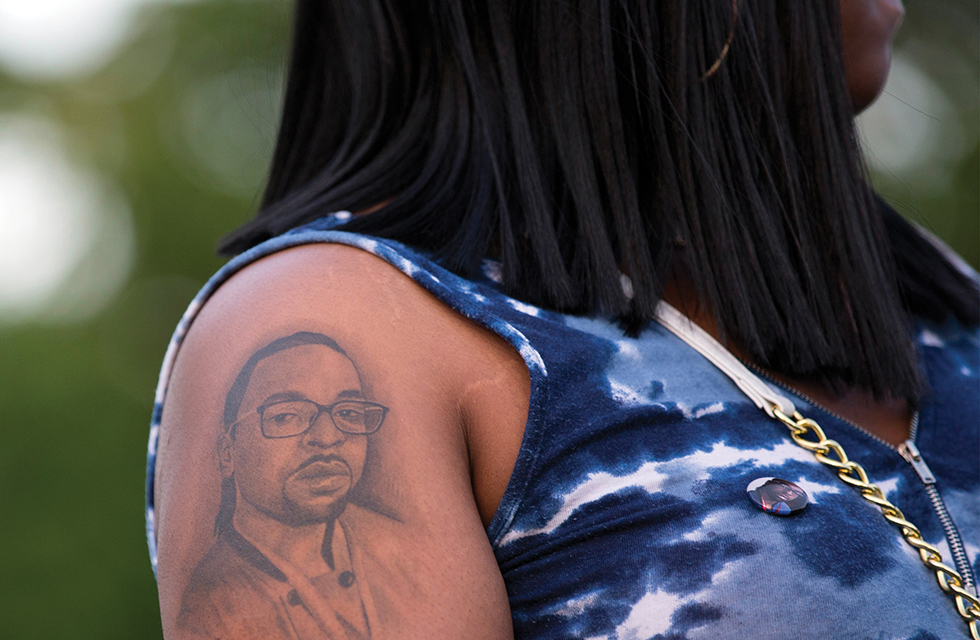 The podcast “74 Seconds,” from Minnesota Public Radio, examines the July 2016 shooting death of Philando Castile by police officer Jeronimo Yanez. The entire incident, which started as a traffic stop in a suburb of St. Paul, unfolded in just 74 seconds. Over 22 episodes, the Minnesota Public Radio team deconstructed the killing and its aftermath, within its local context and as a flashpoint for an evolving national dialogue around race, policing and the justice system. Through meticulous and balanced reporting, the series put a human face on both the victim and the officer who pulled the trigger.

Listen to Episode 3: The Traffic Stop »

Listen to Episode 17: An inventory of Philando Castile’s car »

Listen to Episode 22: What happens now? »