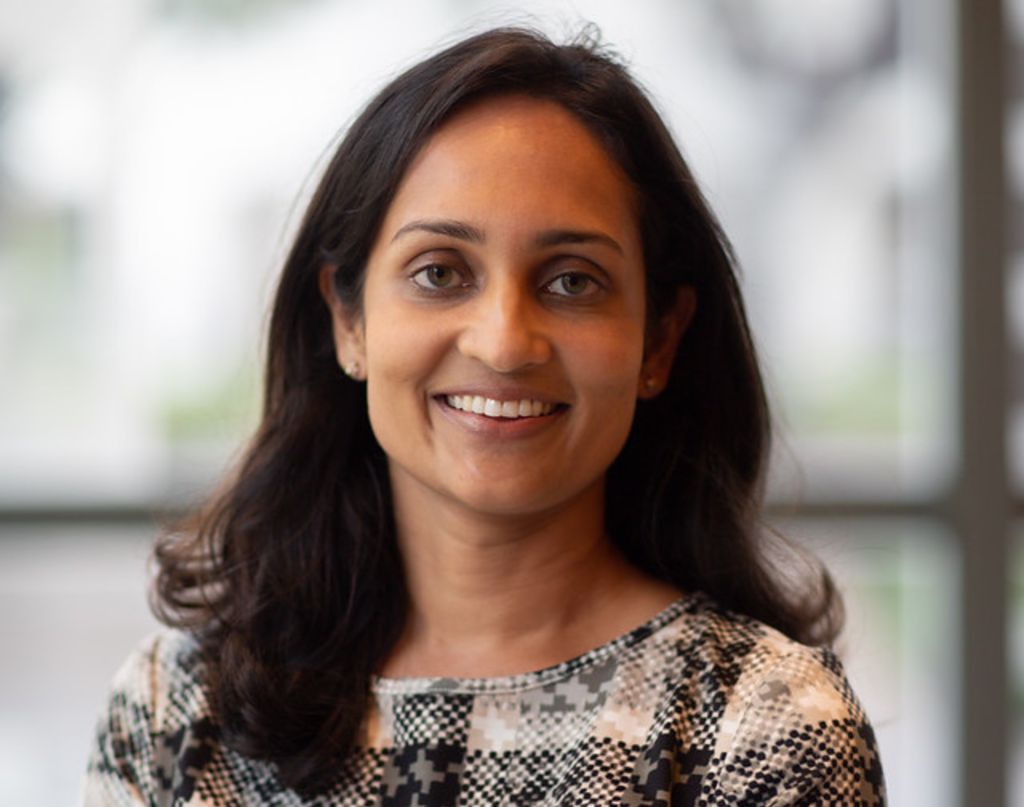 Sindya Bhanoo is an independent reporter. She worked for The New York Times as a science reporter and longtime columnist of “Observatory,” and The Washington Post, where she is still a frequent contributor. Bhanoo earned a B.S. in computer science from Carnegie Mellon University, an M.J. from UC Berkeley’s Graduate School of Journalism and an M.F.A. from the Michener Center for Writers at the University of Texas, where she studied fiction. Her first collection of fiction is forthcoming in 2022. A longtime Bay Area resident, she currently lives in Austin, Texas. @sbhanoo