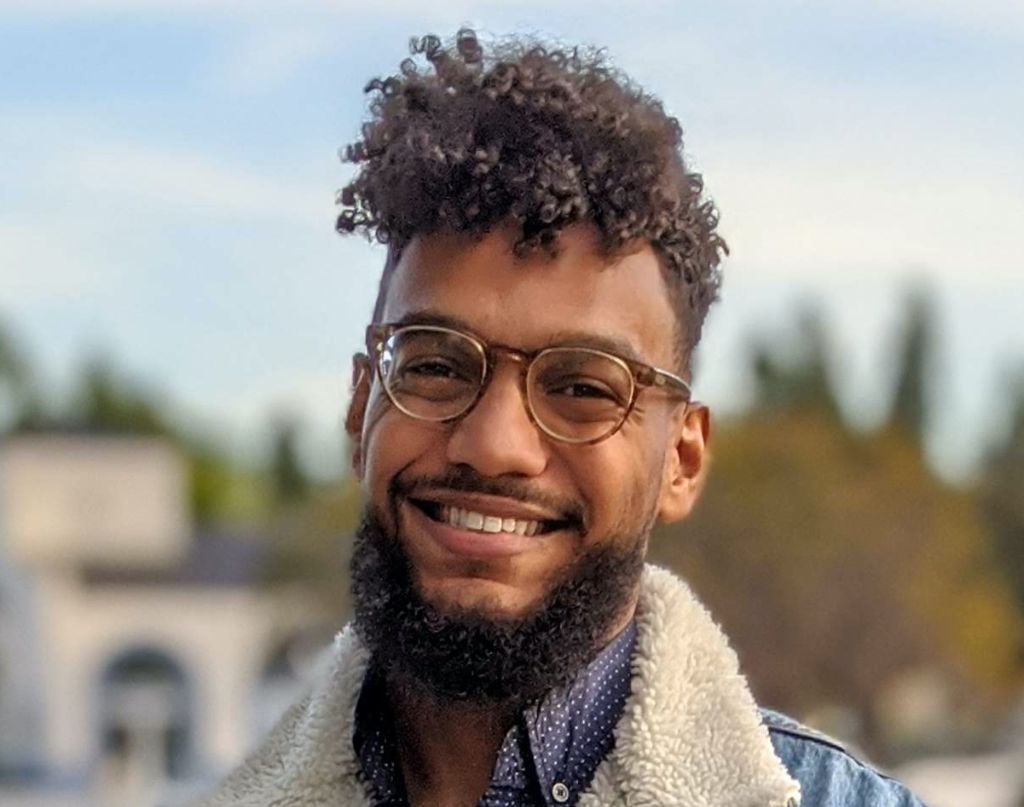 Nicholas St. Fleur, a Knight-Wallace Reporting Fellow, reported on racial bias in science, health and medicine for a new beat for STAT.  Judge

Nicholas St. Fleur is an independent science reporter who writes about archaeology, paleontology, space and other curiosities of the cosmos. Previously he was a science reporter for The New York Times and covered science, health, and technology for The Atlantic. He has also written for Scientific American, Science Magazine, NPR and the San Jose Mercury News. St. Fleur received a B.S. in biology from Cornell University and a graduate certificate from the science communication program at the University of California, Santa Cruz. @SciFleur