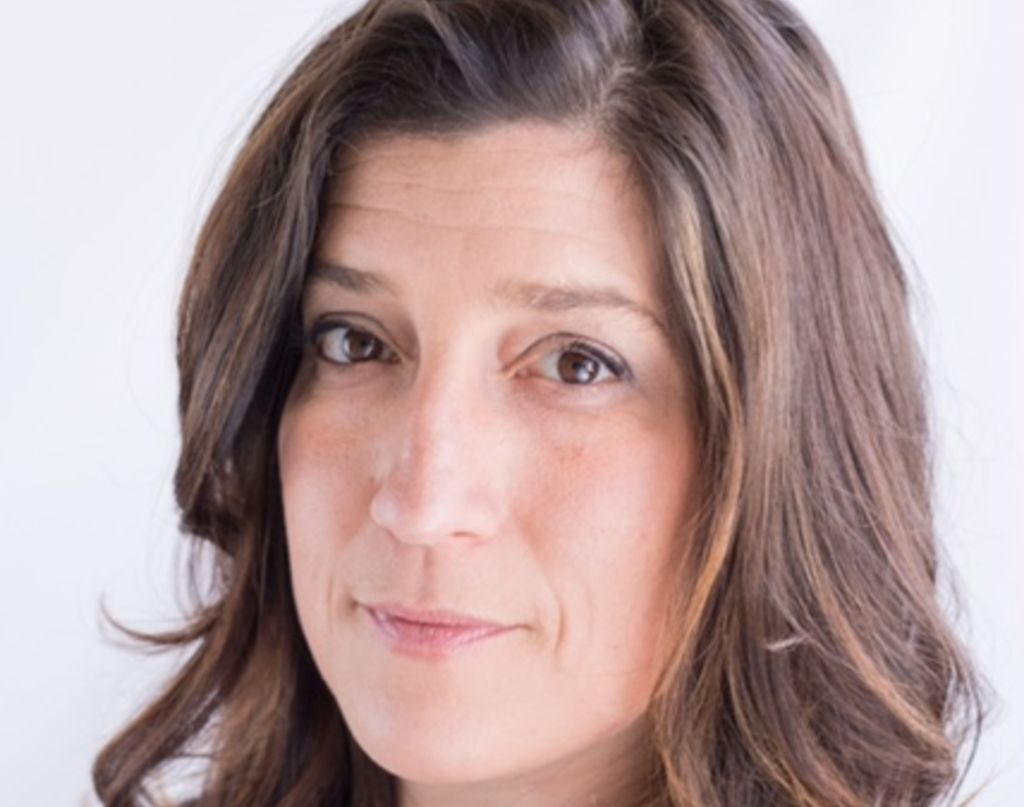 Mya Frazier, a Knight-Wallace Reporting Fellow, published work on the impact of the economic crisis on the working poor for The New York Times.  Judge

Mya Frazier is an investigative business journalist based in the Midwest, where she writes in-depth narratives about the nexus of money and power, as a regular contributor to Bloomberg Businessweek and Columbia Journalism Review. Previously she was a business journalist at The Plain Dealer (Cleveland) and American City Business Journals. Her work has also appeared in Outside Magazine, Harper’s, Guardian Long Read, and NewYorker.com. Frazier earned a B.A. in English literature from Ohio University. She lives in Columbus, Ohio. @myafrazier