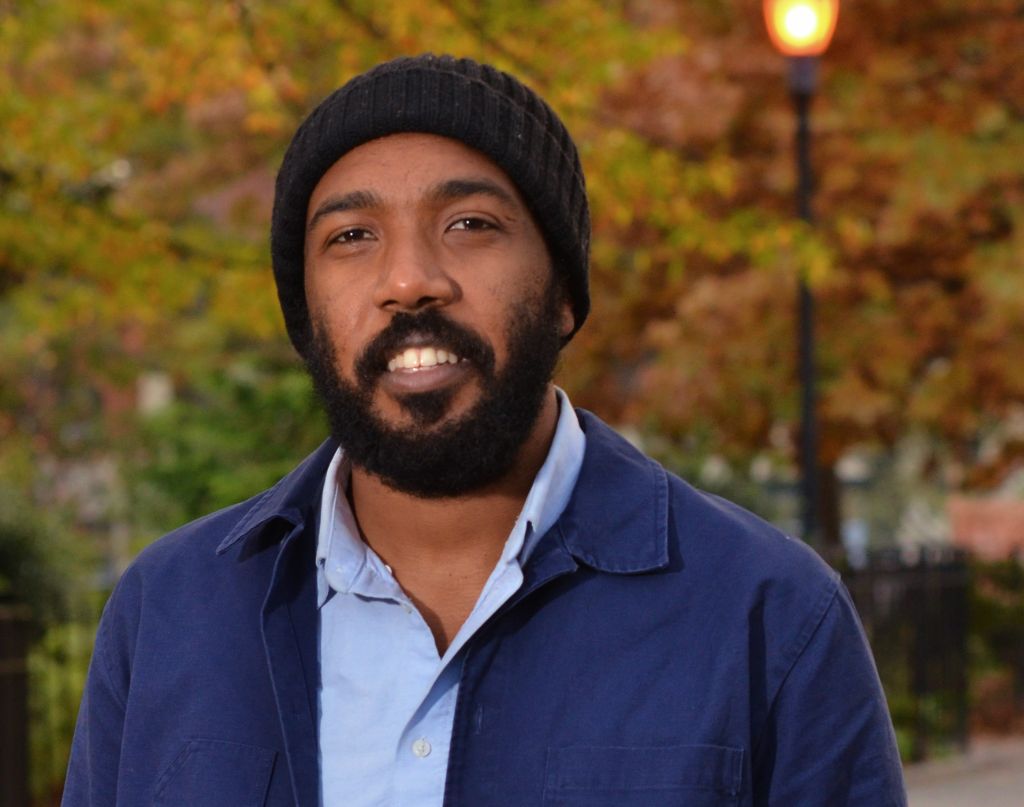 Mazin Sidahmed, a Knight-Wallace Reporting Fellow, reported on the role of local police in federal immigration enforcement for Documented.   Judge

Mazin Sidahmed is the co-executive director at Documented, a nonprofit newsroom covering immigration in the New York area. Previously, he was a reporter at The Guardian US and The Daily Star in Beirut, Lebanon. He holds a B.S. in electrical and computer engineering from the University of Windsor in Canada and an M.S. from the Columbia University Graduate School of Journalism. @mazsidahmed