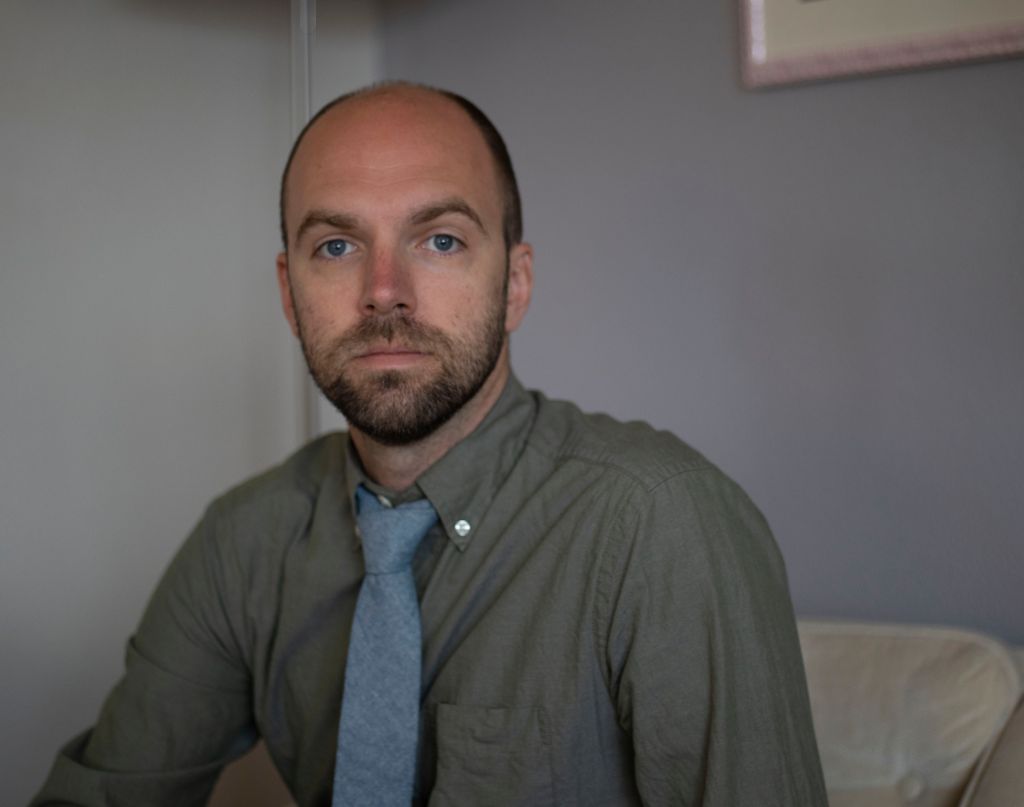 Chris Outcalt, a Knight-Wallace Reporting Fellow, reported on the powerful forces behind medical fraud for The Atlantic.  Judge

Chris Outcalt is an independent journalist whose work appears in The Atlantic, The Atavist Magazine, Wired and The California Sunday Magazine, among others. His in-depth writing often covers topics such as immigration and the criminal justice system. Previously, he was an editor at 5280 Magazine, Denver’s city and regional monthly magazine. In 2019 Outcalt received the Livingston Award for his narrative feature about a murder at a high-security prison, the FBI agent who tries to solve the case, and the inner workings of the Mexican Mafia. He holds a B.A. in journalism from the University of New Hampshire. He lives in Denver, Colorado. @chrisoutcalt