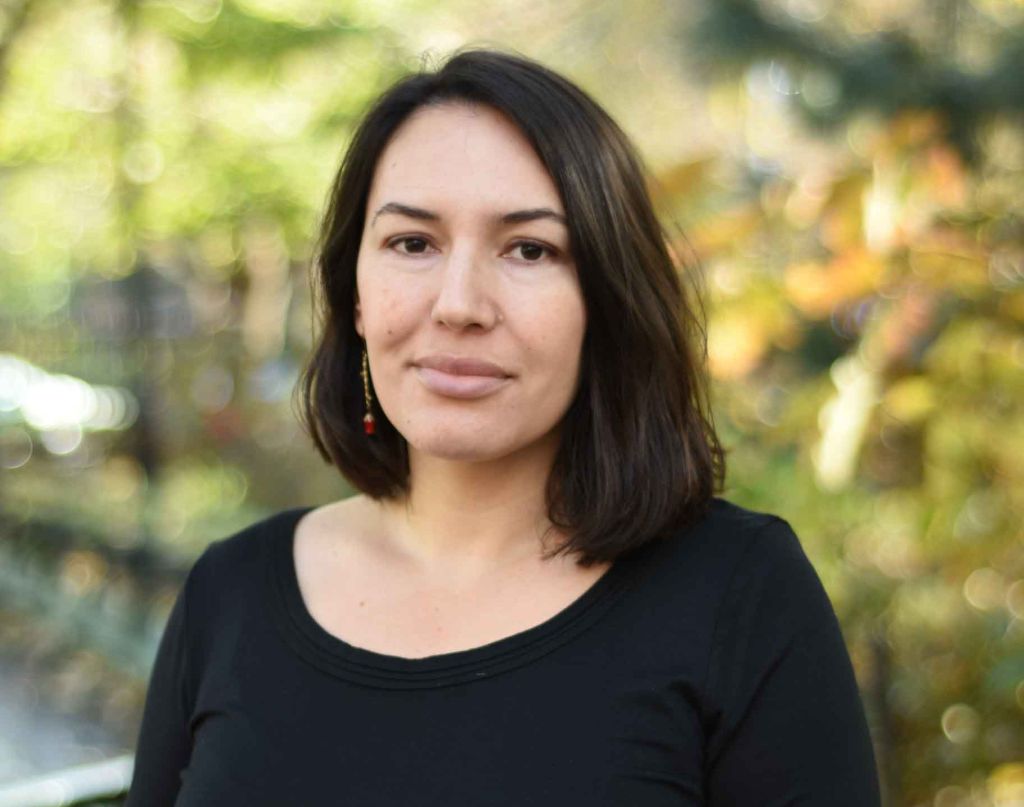 Alissa Figueroa, a Knight-Wallace Reporting Fellow, produced a documentary on police reform and community relations in Baltimore five years after the death of Freddie Gray for Type Investigations.  Judge

Alissa Figueroa is a senior editor and producer at Type Investigations, where she directs the Ida B. Wells Fellowship and oversees broadcast partnerships. She was previously a producer at Fusion, where she helped launch the network’s investigative unit and produced several documentaries. Prior to joining Fusion, Figueroa was an associate producer at NBC News. She has a B.A. in history from Amherst College and an M.S. from the UC Berkeley Graduate School of Journalism. Figueroa lives in Baltimore, Maryland. @alissafig