Ann Arbor, MI – The Knight-Wallace Journalism Fellowship program at the University of Michigan has named 13 American and nine international journalists for the academic year 2016-2017. The group is the 43rd to be offered fellowships by the University. 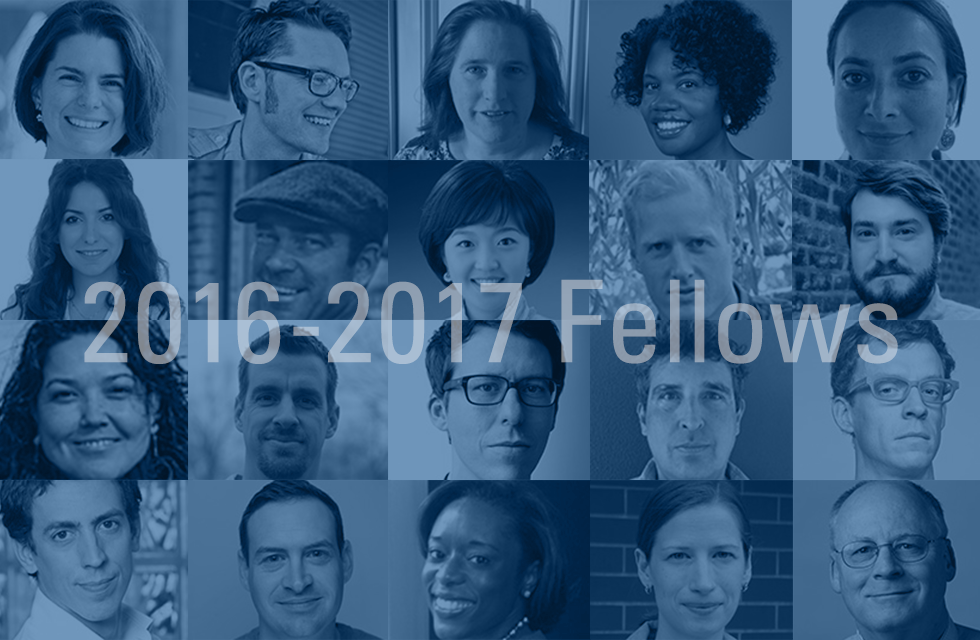 “There is a 28-year age span between the Fellows in the class of 2017, touching the extremes of what we mean by mid-career fellowship,” Director Charles Eisendrath notes. “But above all we look for capacity for personal and professional growth regardless of age, and the successful candidates share it equally.”

While on leave from regular duties, Knight-Wallace Fellows pursue customized studies and attend twice-weekly seminars. Headquarters of the program is Wallace House, a gift from the late newsman Mike Wallace and his wife, Mary. The program at Wallace House includes training in narrative writing and multi-platform journalism. International news tours to Turkey and Brazil are also an integral part of the program.

Knight-Wallace Fellows receive a stipend of $70,000 for the eight-month academic year plus full tuition and health insurance. The program is entirely funded through endowment gifts by foundations, news organizations and individuals committed to improving the quality of information reaching the public.

John Goetz, editor and investigator, Norddeutscher Rundfunk, NDR (Berlin). How racism laid the groundwork for establishing the “new” Germany in the early 1990s

Sonya Green, news and public affairs director, 91.3 KBCS (Seattle, Washington). The impact of white privilege on how news is covered

Leana Hosea, reporter and producer, BBC. Clean water issues in the US: Comparing the African American and Native American experience

Brian Mockenhaupt, contributing editor, Outside Magazine. Veterans’ alienation and the struggle to re-assimilate after war